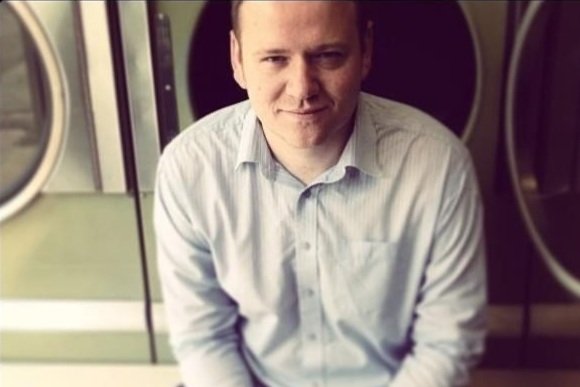 Nathan studied piano at Guildhall School of Music and has performed at such places as The Royal Albert Hall, The Royal Festival Hall, Birmingham Symphony Hall, Bridgewater Hall, Liverpool Philharmonic, Wales Millenium Centre, Manchester Palace Theatre, Manchester Opera House, Liverpool Empire, Hippodrome Leicester Square, Cadogan Hall and many private events and weddings throughout the UK including places such as Harrods. Nathan has been involved in Musical Theatre since the age of 13 and has been the Musical Director and keyboard player on professional tours, fringe musicals, amateur shows and college productions. He was the Musical Director for the World Premiere of 'Eugenius' at The London Palladium in June 2016 starring Warwick Davis, Amy Lennox, Summer Strallen, David Bedella and Samuel Holmes and in 2016 he was MD for 'Snow White' at The Liverpool Empire. He has previously worked with Leslie Bricusse and Michael England in 'The Revenge Of Sherlock Holmes' at Hoxton Hall. Other MD credits include shows at Cadogan Hall, The Charing Cross Theatre, Sheffield Lyceum, The Leicester Square Theatre and The Landor and as Dep MD for The UK Tour of 'The Band'. Nathan has written arrangements and orchestrations for shows that have toured all over the world and is the Musical Director for jazz singer Harriet Eaves - their album 'The One For Me' reached #10 in the UK Jazz Charts when released.Recently, Nathan has arranged and recorded vocals for the BBC2 Feature Documentary ?The Last Mountain?, arranged for Kerry Ellis, This One?s For You (Elton John tribute show), The Joe Ringer Band and his vocal arrangement of ?When She Loved Me? (for the current West End Jean Valjean, Jon Robyns) has been played on BBC Radio 2.Nathan was a resident pianist/vocalist and musical director at Pianoworks, Leicester Square performing solo and also with West End leading actors such as Carrie Hope Fletcher, Marisha Wallace, Jodie Steele, Jordan Luke Gage, Rob Houchen, Julie Atherton, Claire Sweeney, Jordan Lee Davis and the casts of 42nd Street, School of Rock, Wicked and Phantom of the Opera.He is also the Curriculum Leader for Musical Theatre at Pendleton College, Salford.Instagram @nathanjarvismdwww.nathancjarvis.co.uk Doors 5pm ? Show 9pm ? 12am?4 (8pm ? 11pm)Scheduled acts are subject to change; door charge provides admission to the venue and does not guarantee a particular act.