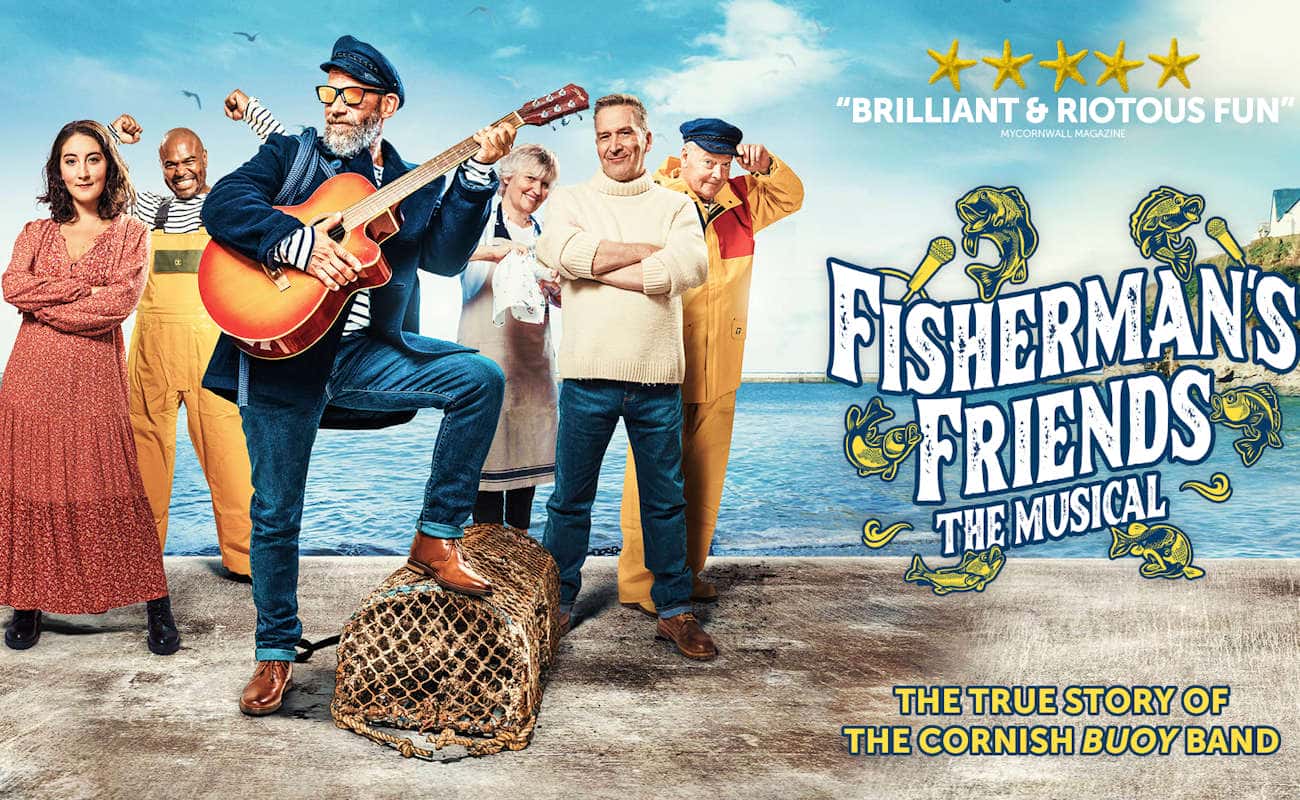 The true story of the world’s most unlikely buoy-band.

When a group of Cornish fisherman come together to sing the traditional sea shanties they’d sung for generations, they hoped to raise a few quid for charity. Nobody, least of all them, expected the story to end on the Pyramid stage of Glastonbury…

Fisherman’s Friends is a brand-new musical based on the true story of the Cornish singing sensations, and the hit 2019 film.

A group of fishermen are spotted by a fish-out-of-water music manager on a trip from London, who must learn there is more to life then selling your sole for fifteen minutes of fame.

Packed with more musical treats than you can fit in a lobster pot, this is a feel-good voyage about friendship, community and music, which smashed box office records when it premiered in Cornwall in Autumn 2021.

So climb aboard, find your sea legs and allow yourself to fall for this critically acclaimed musical, hook, line and sinker.

Valid for Fisherman's Friends The Musical at The Lowry, Salford.
Offer valid for Tue 27 to Thu 29 Sep performances.
The offer ends on Thursday 29th September 2022.
All tickets are sold subject to availability.
The offer can be removed without notice.
Discount does not apply on previously purchased tickets.
This offer cannot be used in conjunction with any other offer and does not have any cash value. 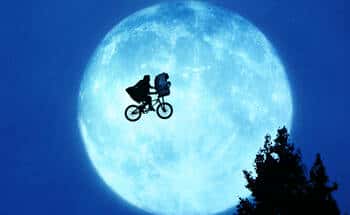 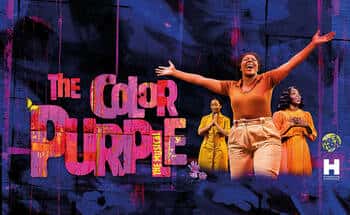 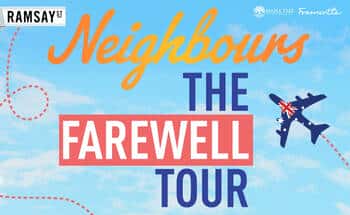 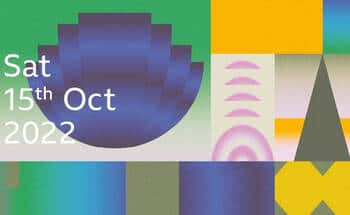 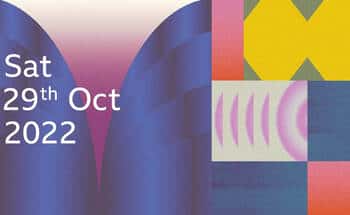 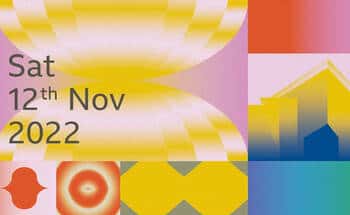 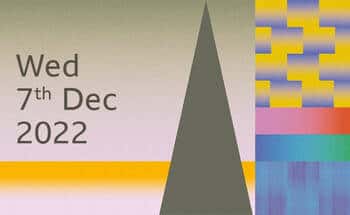 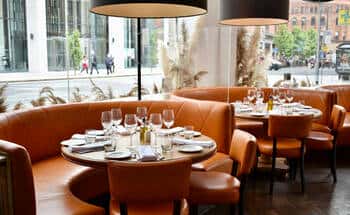