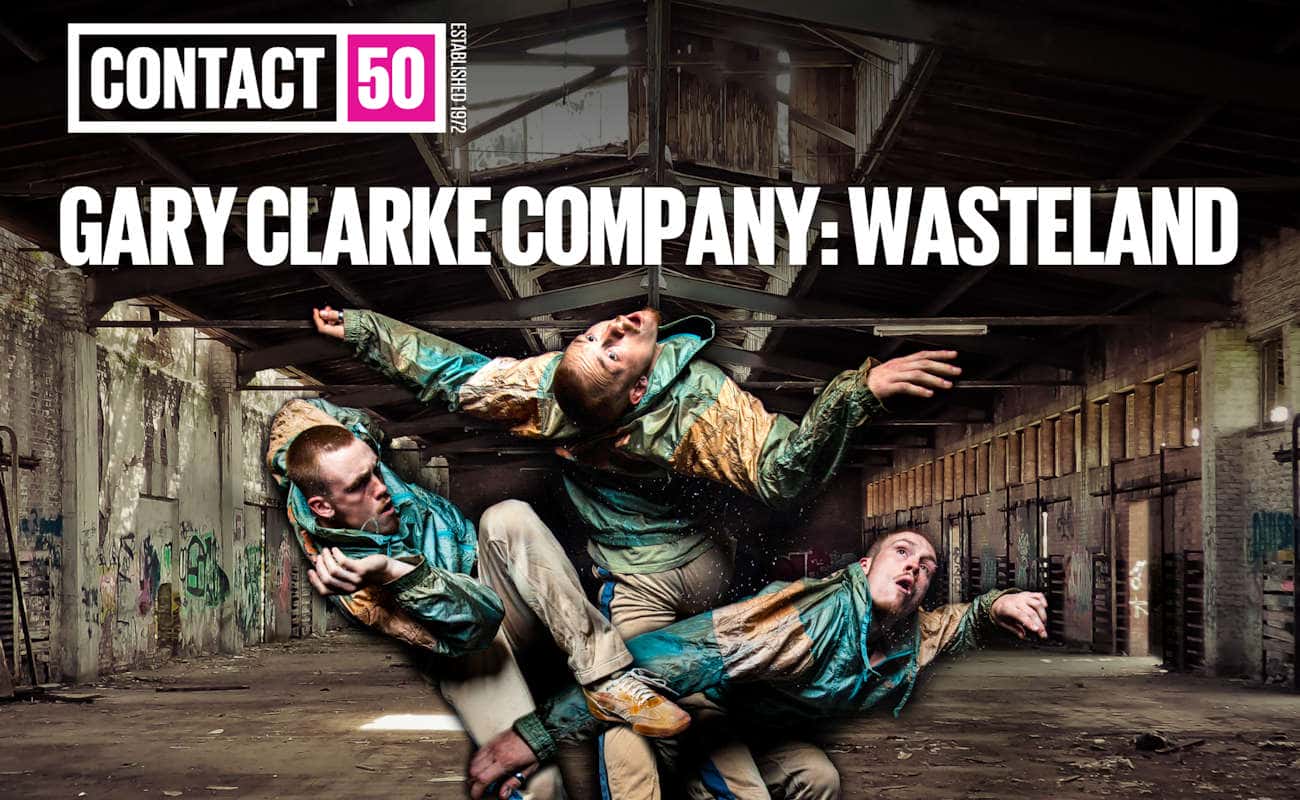 In 1994 hundreds of coal miners hung up their pit boots as Grimethorpe Colliery was destroyed, along with the tight-knit working-class community that surrounded it.

Created to mark the 25th anniversary since the demolition and 30 years since the rise of UK rave culture, WASTELAND is the highly anticipated new dance theatre show from acclaimed British choreographer Gary Clarke and the sequel to his multi-award-winning production COAL.

This thrilling yet deeply touching production takes a close look at how two generations coped in this era of radical upheaval. A fractured relationship between a father and son is at the heart of the story, and as we see one generation grind exhaustedly to a halt, we follow the next into the 90s illegal rave scene, where derelict warehouses and abandoned work spaces became home for a new-found community of music and dance.

1 - Scroll down to the dates and click on the BOOK button next to the performance you would like to see.

4 - In the promotion code box, enter the password MCRTHEATRE30 and press the "Apply Code" button.

5 - You'll now see the discount applied to your total. Press the "Checkout" button and complete your transaction.

Please note, the discount is for full price tickets only!

Valid for WASTELAND at Contact, Manchester.
Offer valid for all dates and performances from Feb 1-3 2023.
The offer ends on Feb 3rd 2023.
Offer is for full price tickets only.
All tickets are sold subject to availability.
The offer can be removed without notice.
Discount does not apply on previously purchased tickets.
This offer cannot be used in conjunction with any other offer and does not have any cash value. 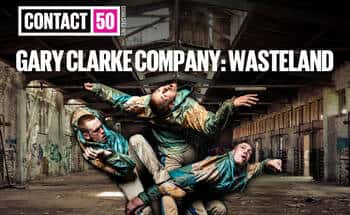 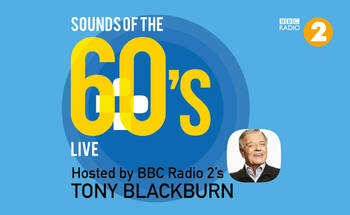 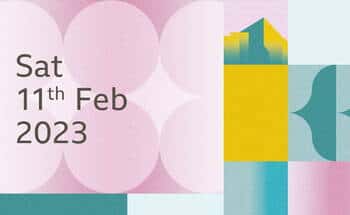 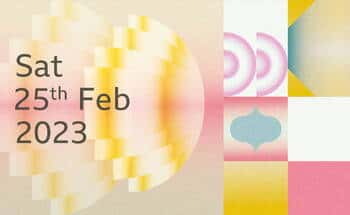 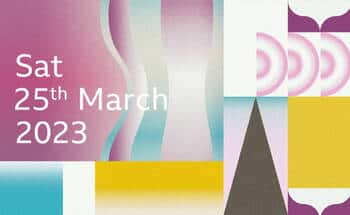 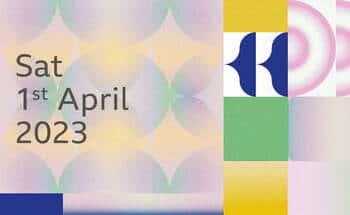 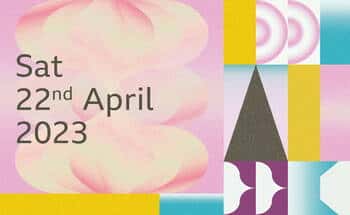 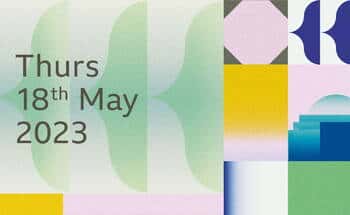 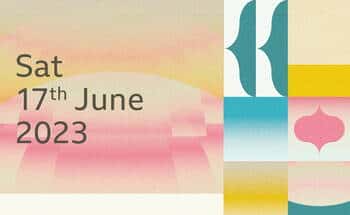 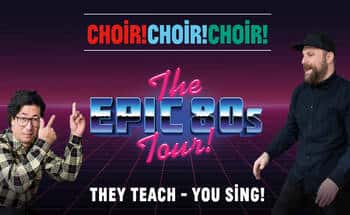 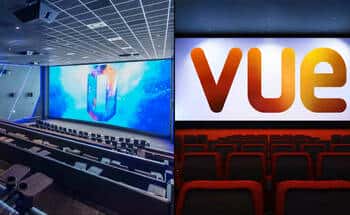