Some well-chosen eighties hits coupled together with an exuberant cast in this new musical gave us an entertaining and fun-filled evening. The story centres around a bride (played by Karina Hind) who jilts the groom at the altar and then is persuaded to go on the honeymoon with her friends to the hotel Club Tropicana in Palma run by Serena (Sugababe Amelle Berrabah) and Robert who was played by understudy Nye Rees on Monday 3rd June. The hotel’s entertainment manager, Garry, played by Joe McElderry, links the characters, pulls the audience in and delivers gags and vocals, expertly. There were many times that I literally laughed out loud and his charisma in this role really shone.

The plot develops alongside favourites such as ‘Girls just wanna have fun’, ‘Oops upside your head’, ‘Addicted to love’ and She drives me crazy’ as the groom, Olly, (played by Cellen Chugg Jones) decides to go on a holiday too, with his friends, arriving at the same hotel and a hotel inspector expected to arrive at any time. Chaos naturally ensues and the hilarious comedy continues. Much of the humour comes from the delightfully politically incorrect ‘Consuela’ played by the excellent Kate Robbins. Her talent for singing, impressions, comic timing and vast experience in showbusiness was clearly evident, as the audience loved her performance, and so did we.

The audience clapped along and, at the end, were dancing to classics such as ‘Just can’t get enough’, ‘Take on me’, ‘Relax’  and ‘Look of love’ and this lighthearted production won’t fail to leave you feeling full of the joys of the summer sun and enjoying an eighties vibe. 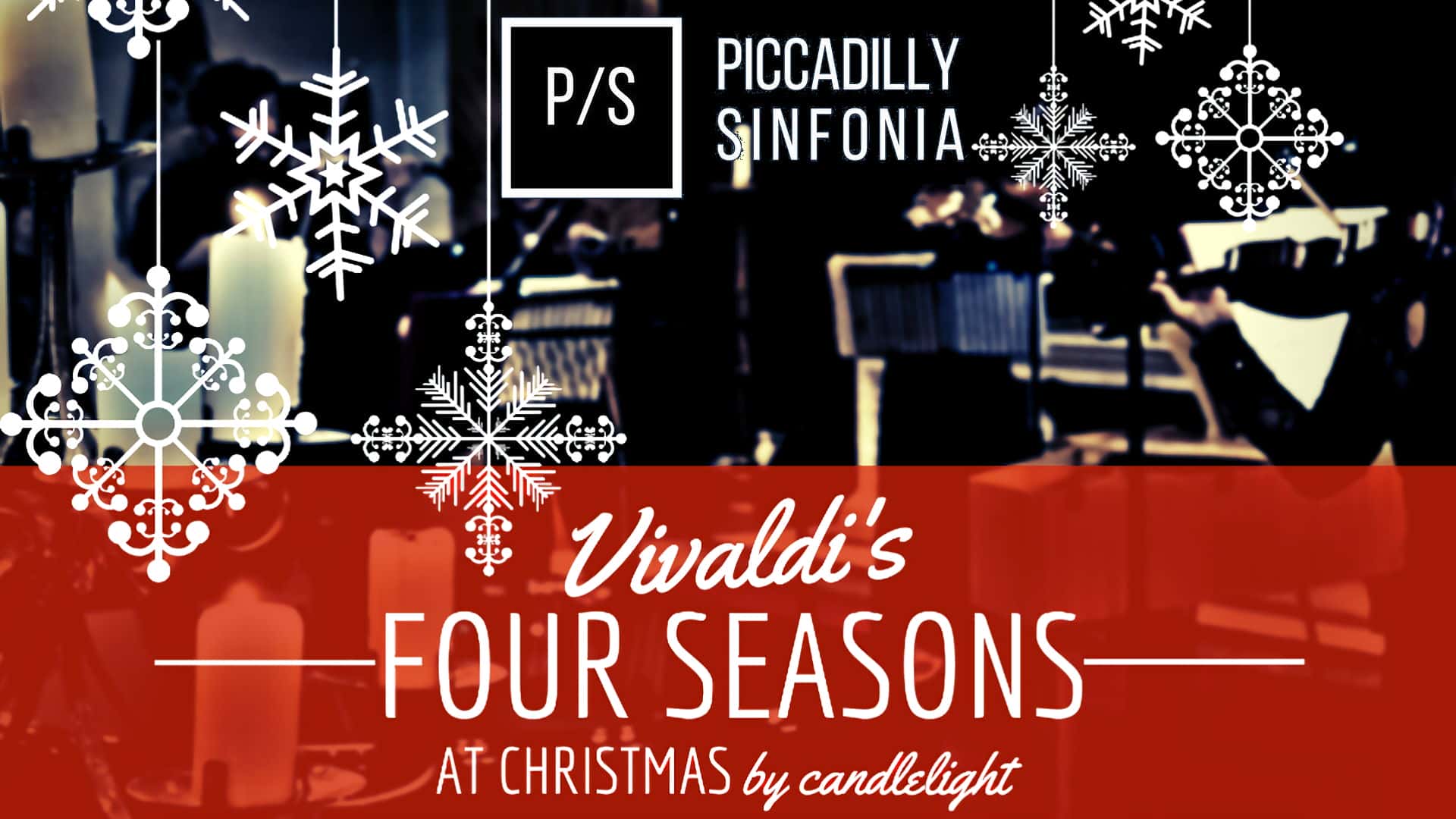 I was really looking forward to seeing how the Titanic was to sink on stage but was also wondering what type of music I would be hearing this evening as it was an entirely new experience for me. MauryYeston’s music and lyricswere perfectly executed by a highly professional cast whose performances just blew me away.

Firstly, the first thing to say is that, no; it is not the story of the film and the characters are based on true people from the ill-fated ship. Beginning with the man whose dream it was to build Titanic, the show opens gently with a beautifully sung ‘In Every Age’ by Mr. Ismay played by Simon Green. The scenes then built up into introducing the first, second and third class passengers before the ship sails away.

The ship is represented on set on two – tiers and the top tier couples as the bridge and deck, whilst the interior areas of the ship such as the first class salon and the boiler room is represented on the main stage. A staircase cleverly enabled characters to climb up and down ‘decks’ and also as the lookout station which added height and movement to create the illusion of being on the ship. I especially enjoyed being involved in the action more than once, as the actors came into the stalls on occasion to make us feel that we were part of the hustle and bustle of boarding, waving the ship off as it embarked on its maiden voyage, and also looking back from the lifeboats as the remaining passengers awaited their fate.

The music reminded me of an opera and was richly harmonised. As a choral singer myself, I found the whole performance an absolute pleasure. The instruments used were purely strings, keyboards and percussion which I found in keeping with the time period of the setting but also complemented the full sound created when the various parts of the chorus sang in the full company numbers. If I had to single out individual vocalists, Niall Sheehy who sang ‘Barrett’s song’, Fleet’s ‘No Moon’ or the intense and desperate trio ‘The Blame’ between the characters Ismay, Andrews and the Captain were fantastic, but in truth, every single performer executed these musical numbers with aprecision and passion which I found particularly moving. The duet between Ida and Isidor, the older couple who decided not to take a lifeboat and stayed on the ship together, lacked the warmth I would have expected between these characters, although it was not the usual actress playing Ida this evening.

Without revealing too much about the end, a truly fitting tribute is paid to the real victims of this disaster and the music sensitively leads us to the end. I felt this lacked clarity when all the cast appeared on stage together but this is really the only thing that could be improved. I had a wonderful night and would highly recommend it.

With very little knowledge of the historical context of this play, I was looking forward to learning more about how Jewish children were evacuated to England at the outbreak of World War 2. The play sensitively led us through these events via the story of a young girl, Eva, played skilfully by Leila Schaus who convincingly began the play at the age of nine and transformed throughout it into an 18 year old young lady at the end. Her characterisation was outstanding, although her strong German accent was a little difficult to understand at first, this became easier to understand and mellowed as the time moved on and as Eva learnt more English.

The opening scene took place in an attic but, rather than changing scenery, the set itself proved to be versatile enough to enable the recreation of railway platforms whenever required. Lighting focussed our eyes onto the different actors and scenes as the plot developed allowing some characters to remain on stage. This proved a very effective way to show the passage of time and was important so that I could follow which parts were ‘flashbacks’ or jumps to the present day. Characters often stayed on stage to appear as ‘memories’ or ‘younger selves’ and, rather than distracting from the main scene, enhanced them as I found myself considering the emotions of the characters more deeply.

Hannah Bristow plays a young woman who has a difficult relationship with her mother but is supported by her grandmother, played brilliantly by Jenny Lee, who was my favourite character. She tries to bridge the gap between her daughter and granddaughter and she does so with humour and understanding. This delicate mother/ daughter balance is thrown into chaos when events from the past catch up with them all. The mother, Evelyn, played by Susan Sylvester, developed dramatically towards the end and everything began to ‘drop into place’ for me as I quickly began to warm to her character much more than at the beginning. I also felt very disconnected to the character of Helga, Eva’s mother, who was played by Catherine Janke. Again, this is clearly a testament to the actor’s skill, as I realised that this was the intention. As a mum myself, I could identify with the range of feelings and situations the women find themselves in but their unique situation was also enhanced by shadows from the past, the dangers that lurk within them, the decisions made during and how they had affected their lives.

I found this performance extremely moving, with a well – developed balance between humour and emotion. I would definitely recommend that you take this journey, as it is well worth a trip.