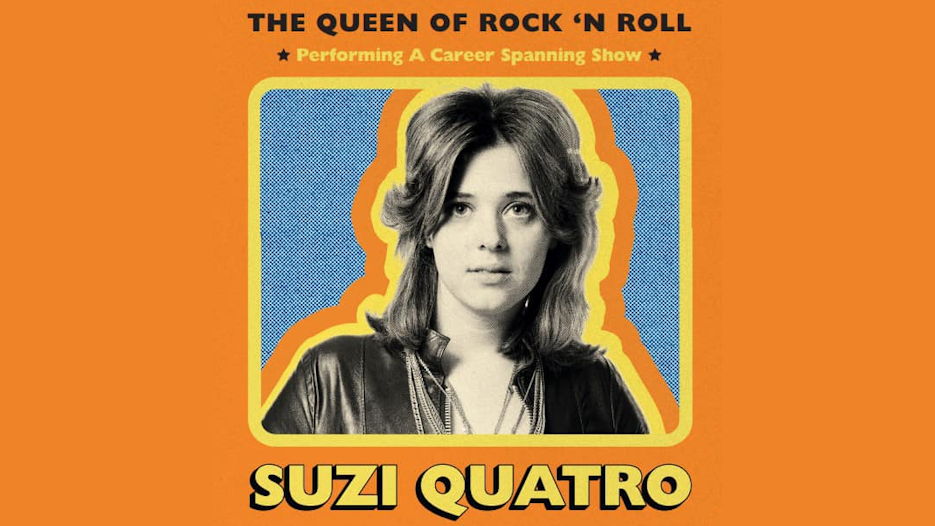 The first female bass player to make it as a major rock star, Detroit-born Suzi Quatro comes from a musical family. She picked up classical piano and percussion from a young age and regularly played in her father’s jazz band. As a teenager in the early ’60s, she and her two sisters formed an all-girl rock quintet called The Pleasure Seekers.

After being spotted by celebrated record producer Mickie Most (Animals, Herman's Hermits), Quatro moved to the UK in 1971 and began recording with him. She released several singles – Rolling Stone, Can The Can and Devil Gate Drive – as well as her eponymous debut album in 1973. Although she scored numerous hits abroad, she’d been unable to crack the US.

That changed in 1974 when she landed a recurring role on the popular TV sitcom Happy Days as Leather Tuscadero. Soon after songs like If You Can’t Give Me Love and her duet Stumblin’ In with Chris Norman climbed the US singles charts – and both of these were later featured on her fifth studio album, If You Knew Suzi…

Between 1979 and 2019, Quatro released 12 more studio albums and 19 compilation albums. Among her biggest hits are She’s In Love With You, Mama’s Boy and I’ve Never Been In Love. To date, she’s sold over 55 million records worldwide.

In addition to singing, songwriting, producing records and dabbling in acting, Quatro is poet, author and radio presenter. She began doing a weekly series of programmes on BBC Radio 2 in 1999 and in 2006 was nominated for Music Broadcaster Of The Year at the Sony Music Awards. In 2017, she launched the popular radio series Quatrophonic revisiting some of the songs and albums that have influenced her.

In December 2020, Quatro released the festive single My Heart And Soul (I Need You Home For Christmas) and announced a special appearance in London called Live At The Royal Albert Hall on 20 April 2022.

“I'll be doing my solo, two-hour long show with an interval,” said Quatro, “so get ready to be royally rocked and royally entertained.” 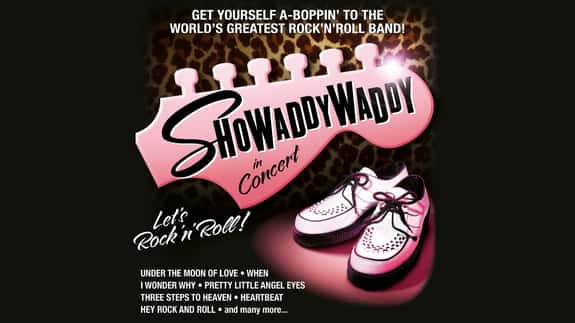 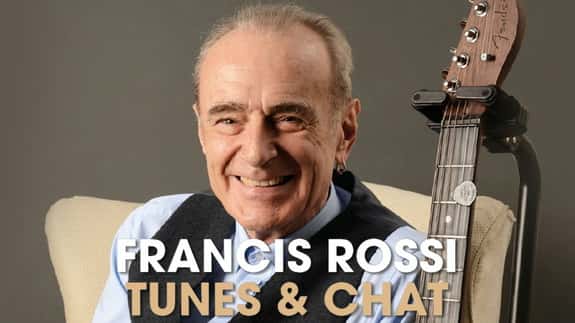 How to get to The Bridgewater Hall, Manchester 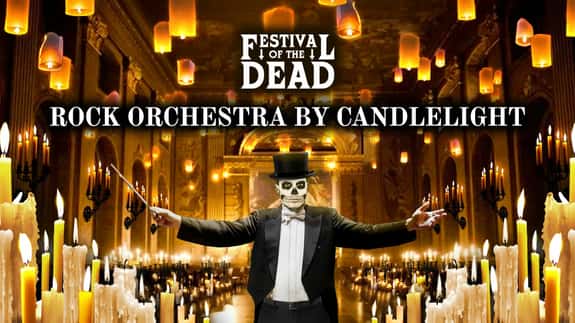 The Rock Orchestra by Candlelight