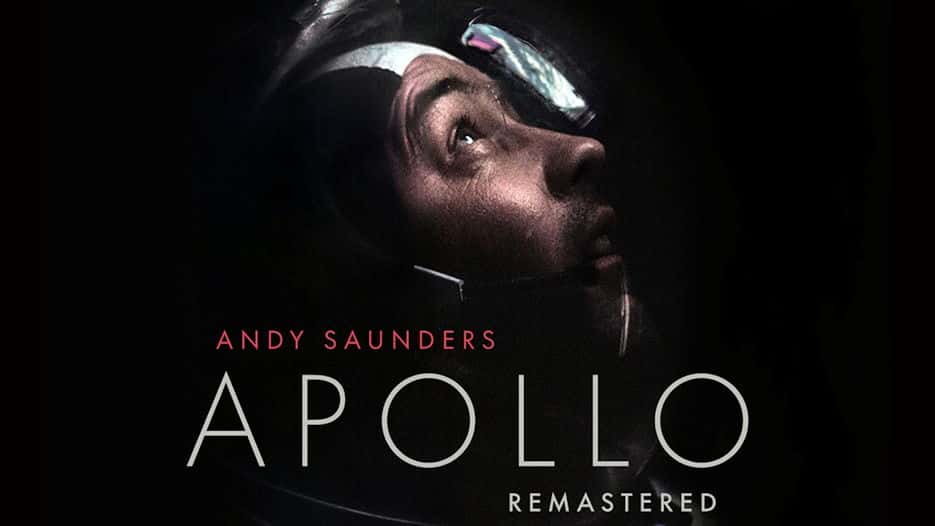 To coincide with the 50th anniversary of our last steps on the Moon, Andy Saunders will present a small selection of remastered photographs from the final mission of the programme – Apollo 17. This is a selection from the full exhibition touring the UK that will land in the North West at The Williamson Art Gallery, from April 29th – September 2nd 2023.

The original NASA photographic film from the Apollo missions is some of the most important and valuable film in existence. It is securely stored in a frozen vault at Johnson Space Center, Houston. It never leaves the building – in fact, the film rarely leaves the freezer. The images it contains include the most significant moments in our history, as humankind left the confines of our home planet for the first time and set foot on another world.

For half a century, almost every image of the Moon landings publicly available was produced from a lower-quality copy of these originals. Until now…

Andy Saunders is a British author, science writer, and one of the world’s foremost experts of NASA digital restoration. He has applied painstaking care and cutting-edge enhancement techniques to scans of the original film, to create the highest quality Apollo photographs ever published and exhibited.

The book, just released, became an instant Sunday Times Bestseller and has been shortlisted for Book of the Year in the US. Revealing detail that has been lost for half a century, the images offer astounding new insight and a mesmerising retrospective of humankind’s greatest adventure. 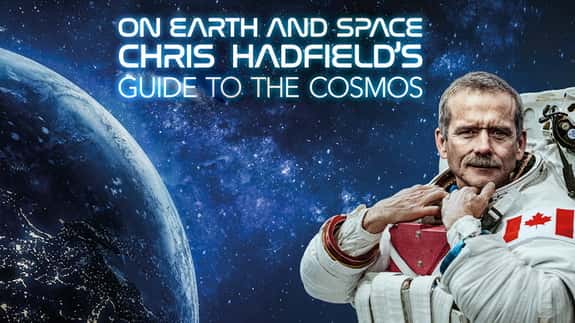 On Earth and Space - Chris Hadfield's Guide To the Cosmos 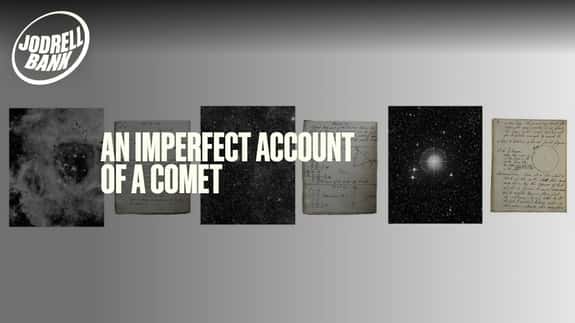 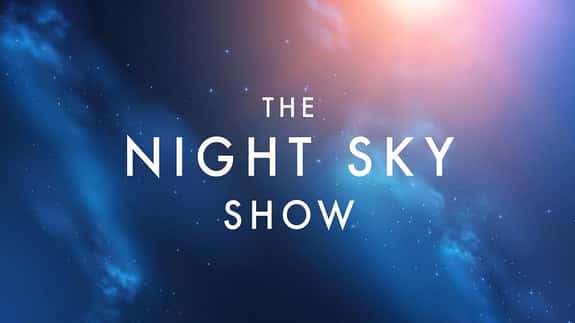 How to get to the Jodrell Bank Observatory, Macclesfield