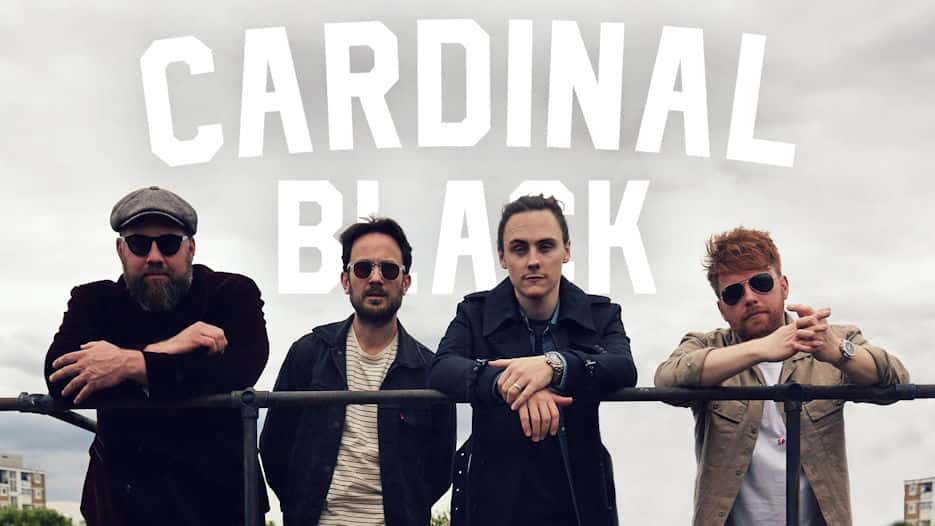 It takes years, so the saying goes, to become an overnight success. Rewind to 2010 and the Welsh-born trio of Tom Hollister, Chris Buck and Adam Roberts were riding a wave of hype, hotly tipped by some of the biggest names in rock - most notably Steve Winwood who invited the band to record at his storied Wincraft Studios.

In the decade that followed, the lifelong friends cut their own individual paths whilst remaining close. Most notable has been the well-earned rise of guitarist Chris Buck, named in 2019 as 'Best New Guitarist in the World', who has forged a reputation as one of the most inventive and recognisable guitar players in music; winning plaudits from peers and the industry’s most iconic players alike.

It was just a matter of time then before they were ready to make new music again. The writing and recording of new material began in 2020, under the name Cardinal Black, bolstered by the arrival of bassist Sam Williams. After announcing themselves with debut single 'Tell Me How It Feels' in May 2021, it was less than 24 hours before the track toppled Noel Gallagher’s High Flying Birds to take the #1 spot in the iTunes Rock Single Chart.

Their 4-track eponymous E.P. followed that summer, also claiming the #1 spot on both the iTunes Rock Album Chart and Amazon Rock Best Sellers Chart within 12 hours of its release. The E.P. would also go on to break into the Top Ten of the iTunes Album Chart, peaking at #8. 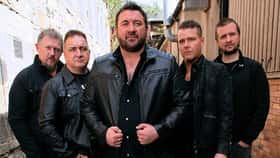 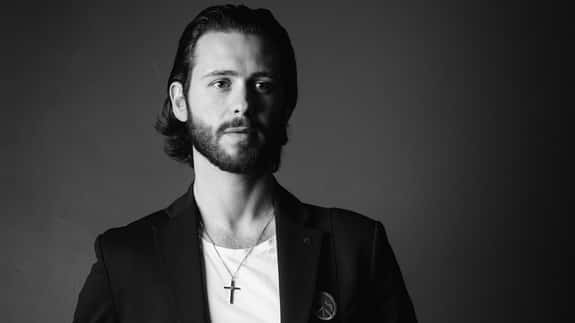 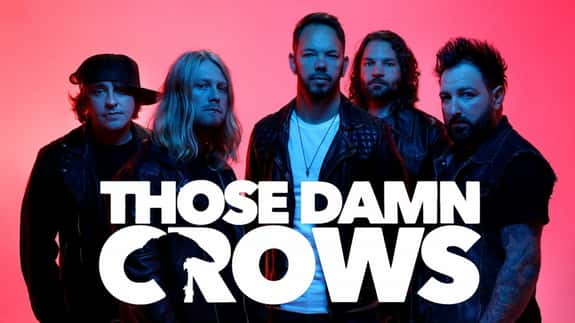