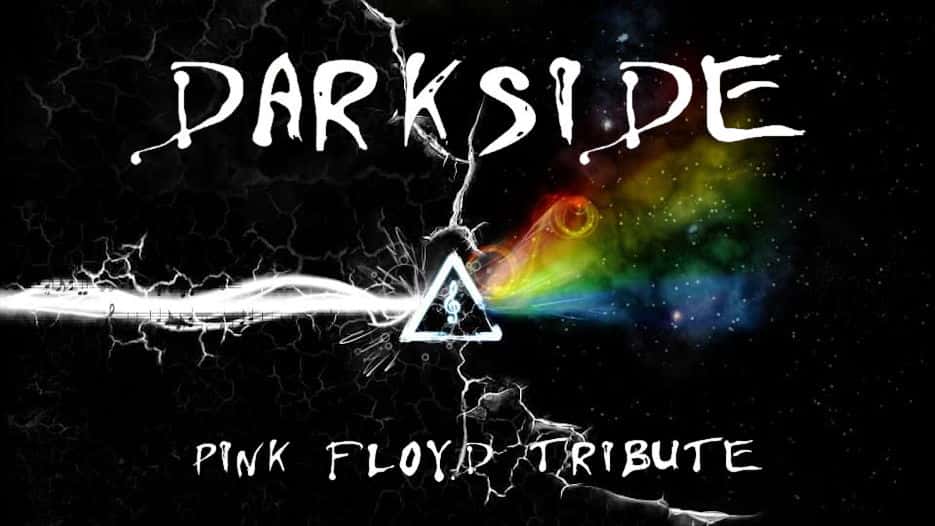 Darkside, The Pink Floyd Show, performing the music of Britain’s greatest progressive rock band in glorious quadraphonic surround sound offer an evening of classic Pink Floyd featuring the album Dark Side Of The Moon in its entirety.

After 17 years of touring, playing at theatres across the UK, seven musicians will deliver a show with empathy and passion playing tracks from Pink Floyd's massive back-catalogue, from the early magical days of founder Syd Barrett through to later iconic albums, renowned for their complex structures.

The emphasis will be on replicating the experience of Pink Floyd live on stage in the 70s which many believe was Floyd at their very best. The superb Cariss Auburn takes on the role of Clare Torry, who performed The Great Gig in the Sky on the original 1973 Pink Floyd album Dark Side of the Moon, recreating this unique enigmatic vocal with its extra-terrestrial soundscape which has been leaving audiences enthralled.

As would be expected, the show incorporates a spectacular and dramatic laser light show and evocative images and animated sequences projected on a circular screen, which were key features of Pink Floyd’s live performances. 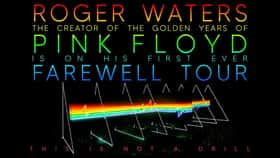 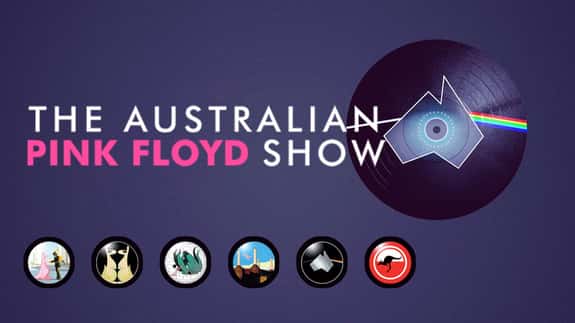 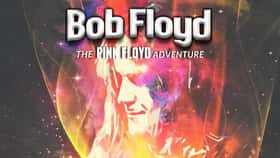