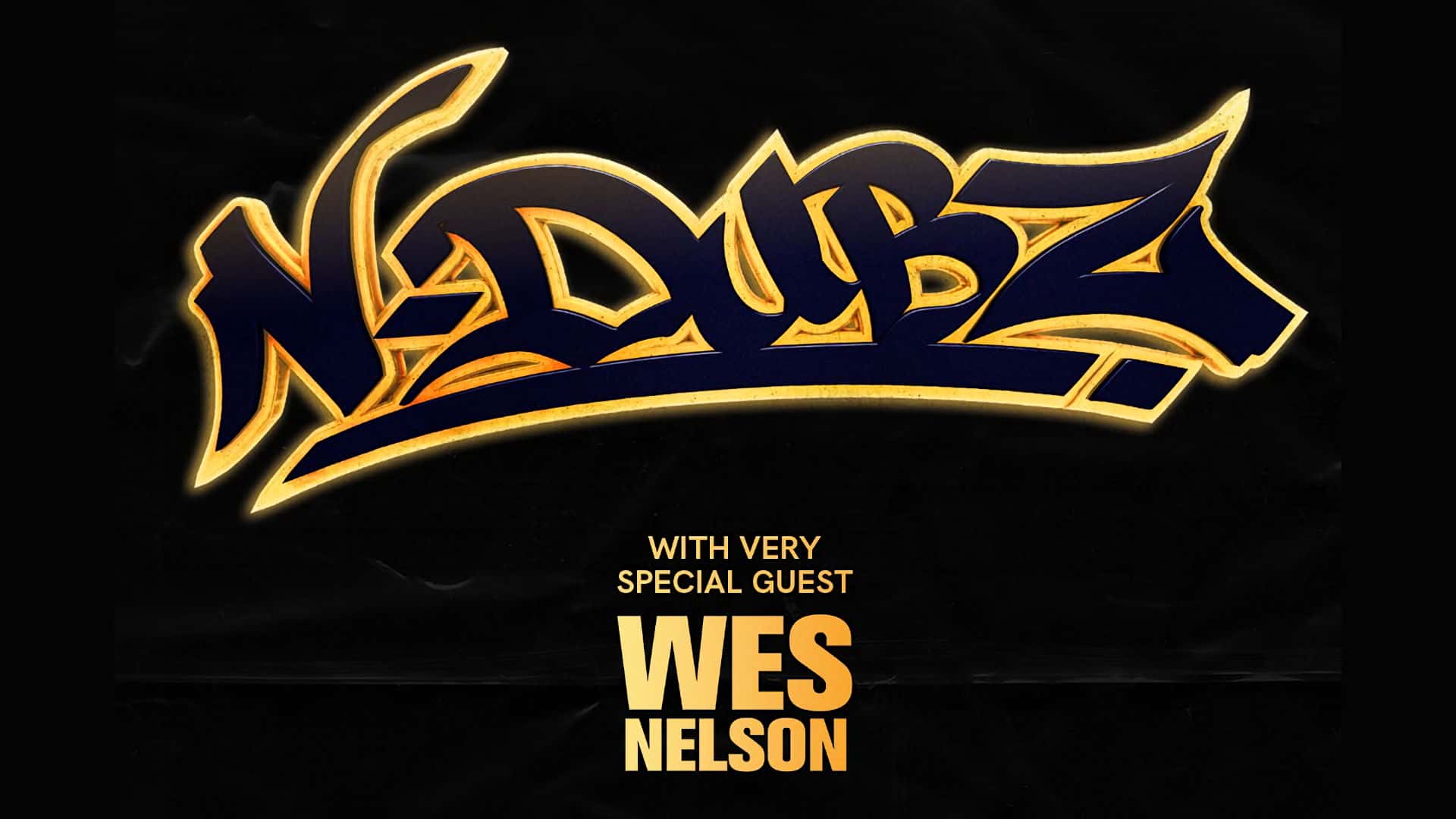 The London hip-hop trio are reunited ten years on.

Their first two albums Uncle B and Against All Odds were certified platinum in the UK. In 2009 they hit No.1 on the UK Singles Chart with 'Number One', a collaboration with Tinchy Stryder.

N-Dubz have won four MOBO awards; Best Newcomer in 2007, Best Album and Best Act in 2009 and Best Song in 2010 for their single 'Playing with Fire'. They won an O2 Silver Clef Award in 2009 and were nominated for Best British Single at the BRITs in 2010.

In 2022, it was announced that Tulisa, Dappy, and Fazer have reformed and will be releasing a brand new single 'Charmer'. An instantly recognisable N-Dubz song featuring their trademark storytelling, the track was written by the band and produced by Rymez, who is most known for his work with the likes of Stefflon Don, D Block Europe, and Adekunle Gold.

Alongside a new single, the band also announced a special ten-date arena tour of the UK in November 2022. The Back To The Future Tour takes in many of the UK’s biggest cities and will give fans a chance to hear all their favourite N-Dubz songs live for the first time in 11 years.

Sorry, there are no tickets for N-DUBZ in Manchester available at the moment. This maybe due to one of the following reasons: 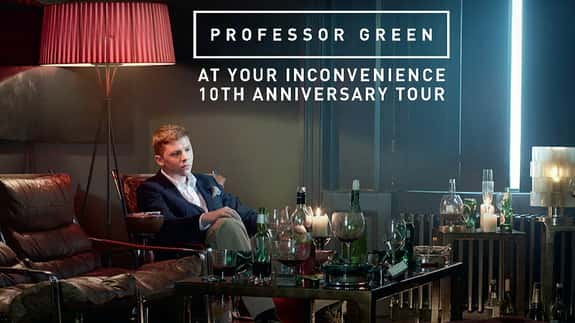 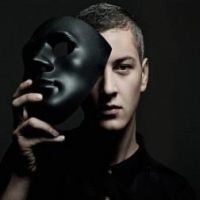 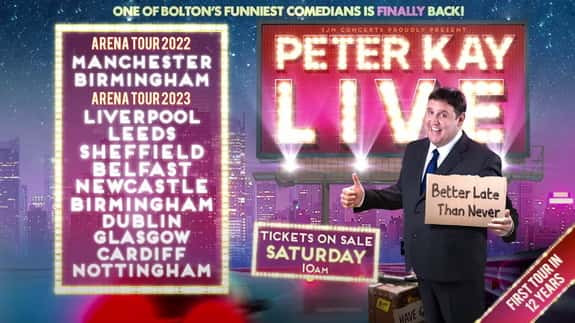