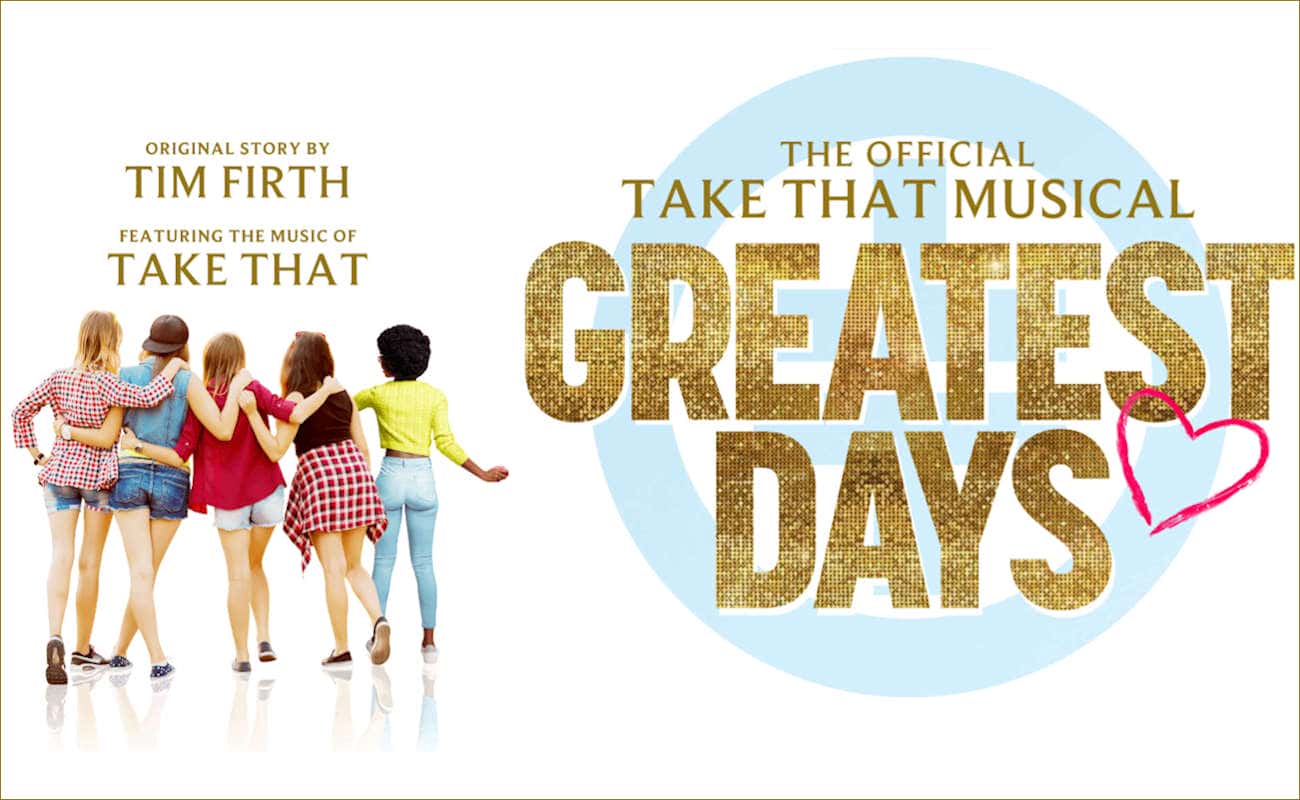 Greatest Days features more than 15 record-breaking Take That songs, alongside a heart-warming and hilarious story of love, loss and laughter from award-winning writer Tim Firth that will make your heart Shine.

The musical follows five boy band obsessed best friends in the 1990s, who reunite over 20 years later to see their heartthrobs one last time in what could be the Greatest Days of their life.

Previously titled The Band, the show broke box office records and delighted audiences around the United Kingdom when it performed from 2017 – 2019.

Celebrating the 20th Anniversary of Take That’s first ever UK number 1 single Pray and coinciding with the summer 2023 release of the official movie of this smash hit musical – Greatest Days is sure to be a night out at the theatre you will Never Forget. 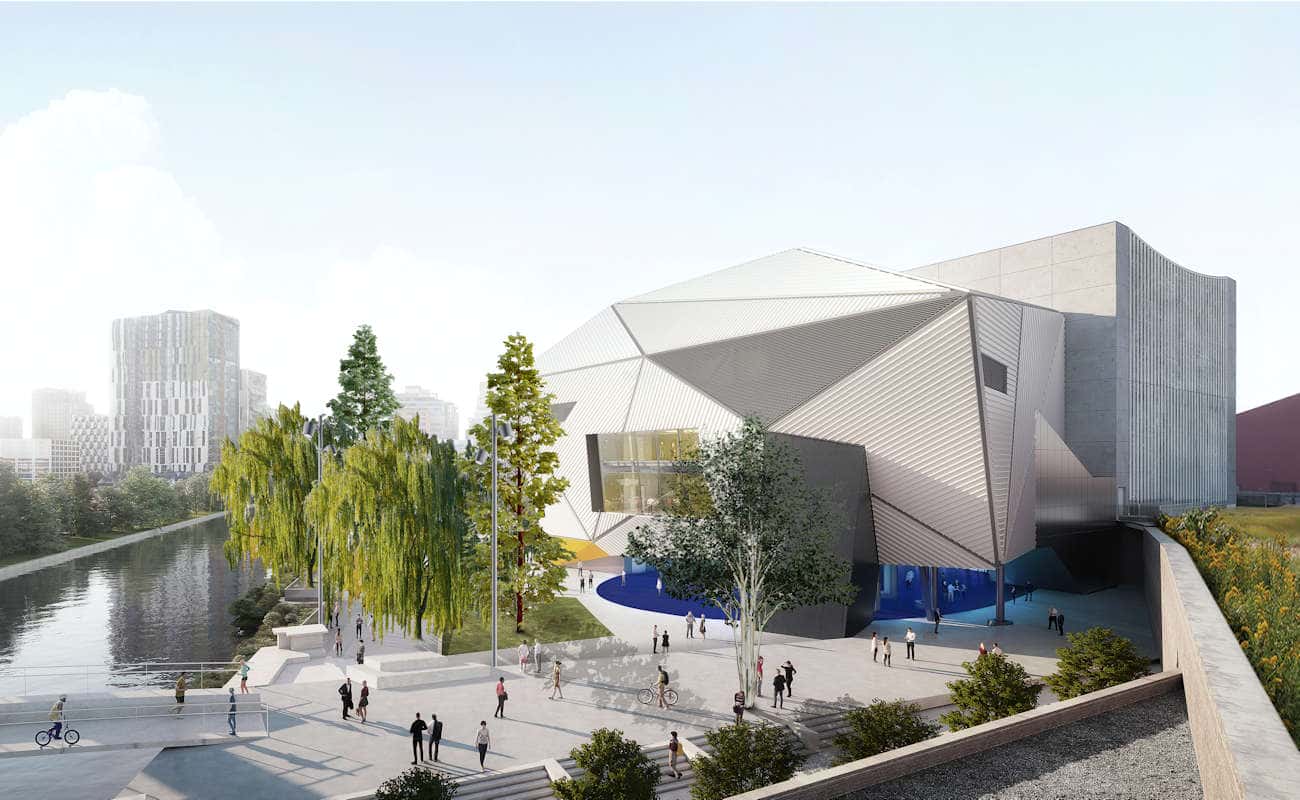 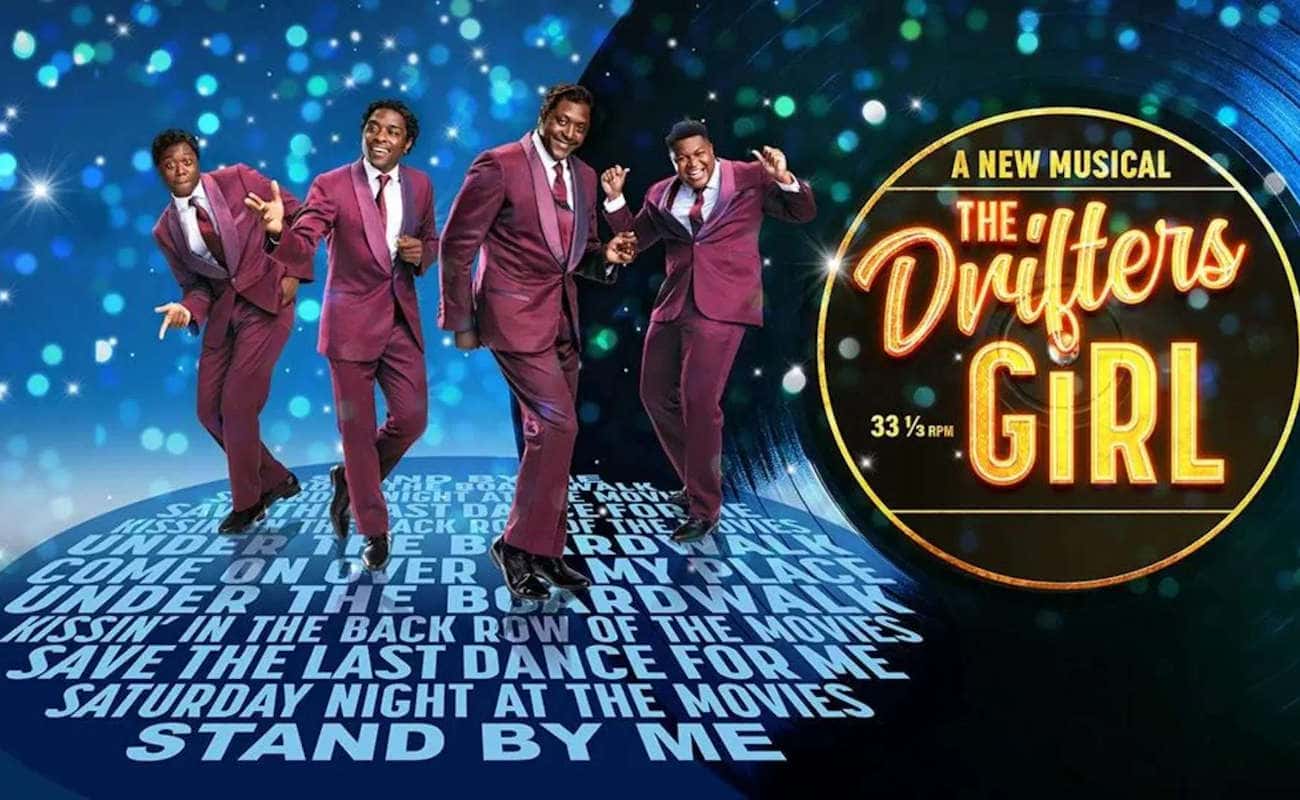 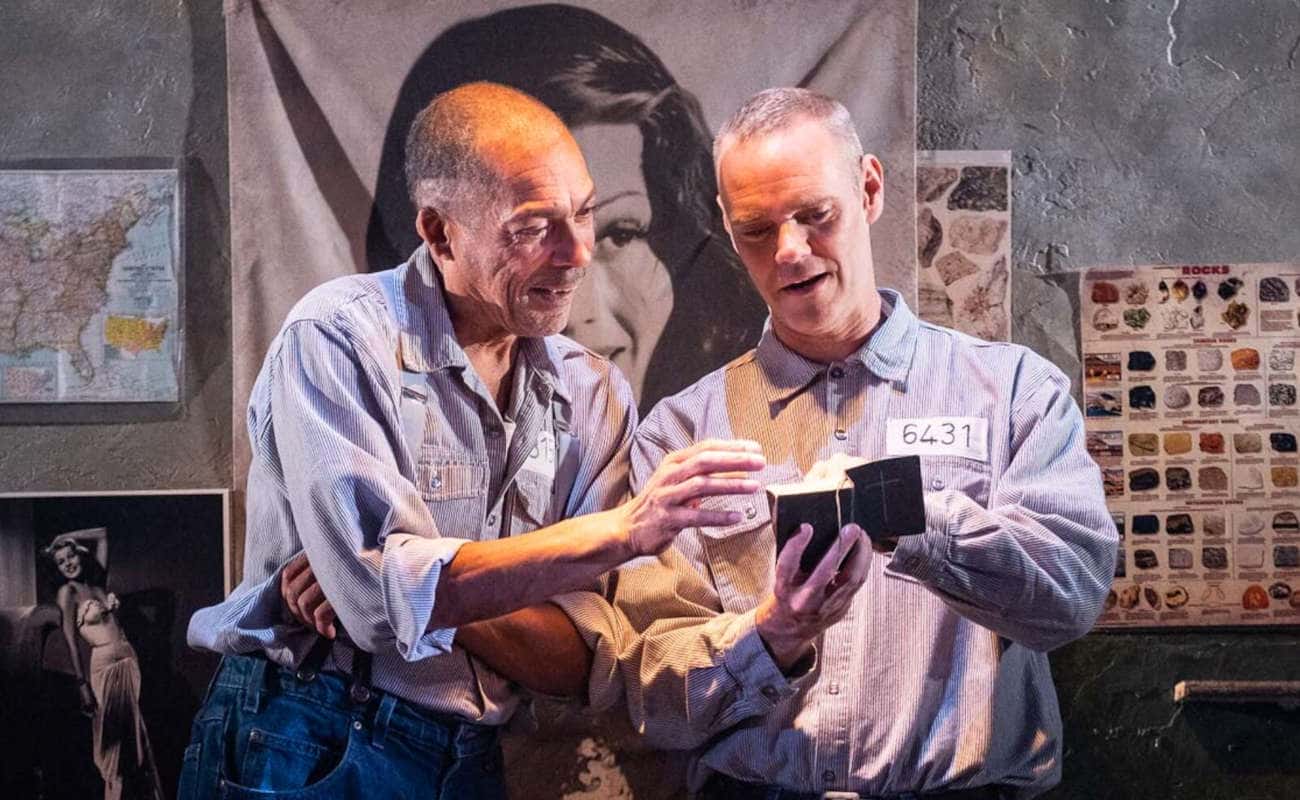 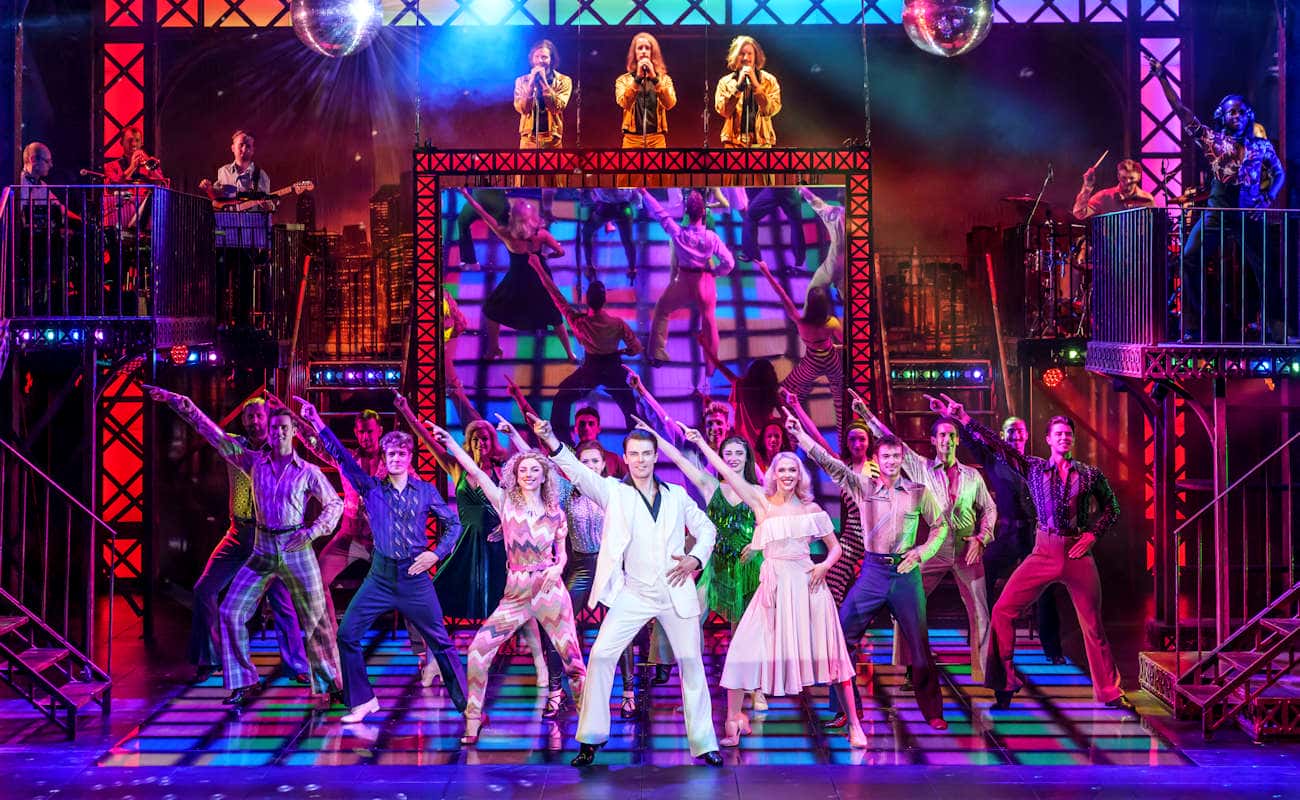 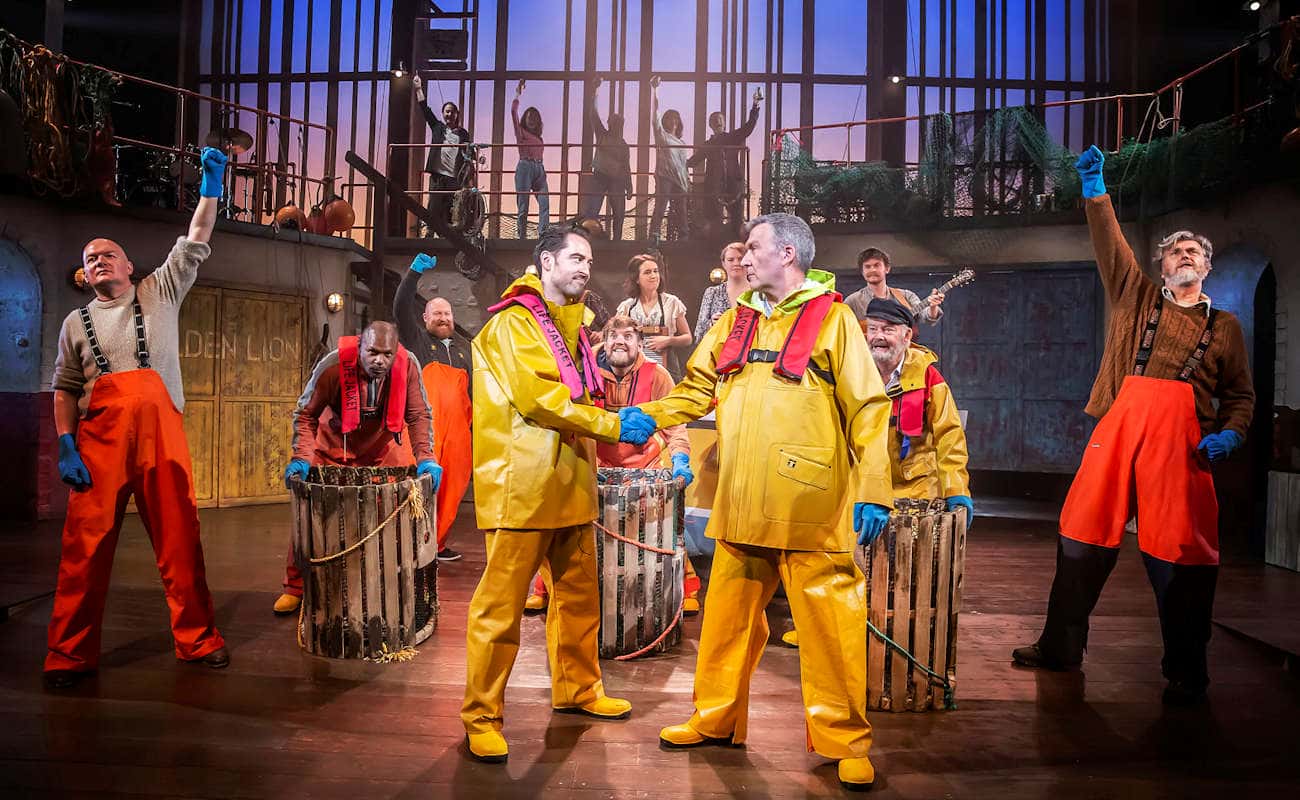 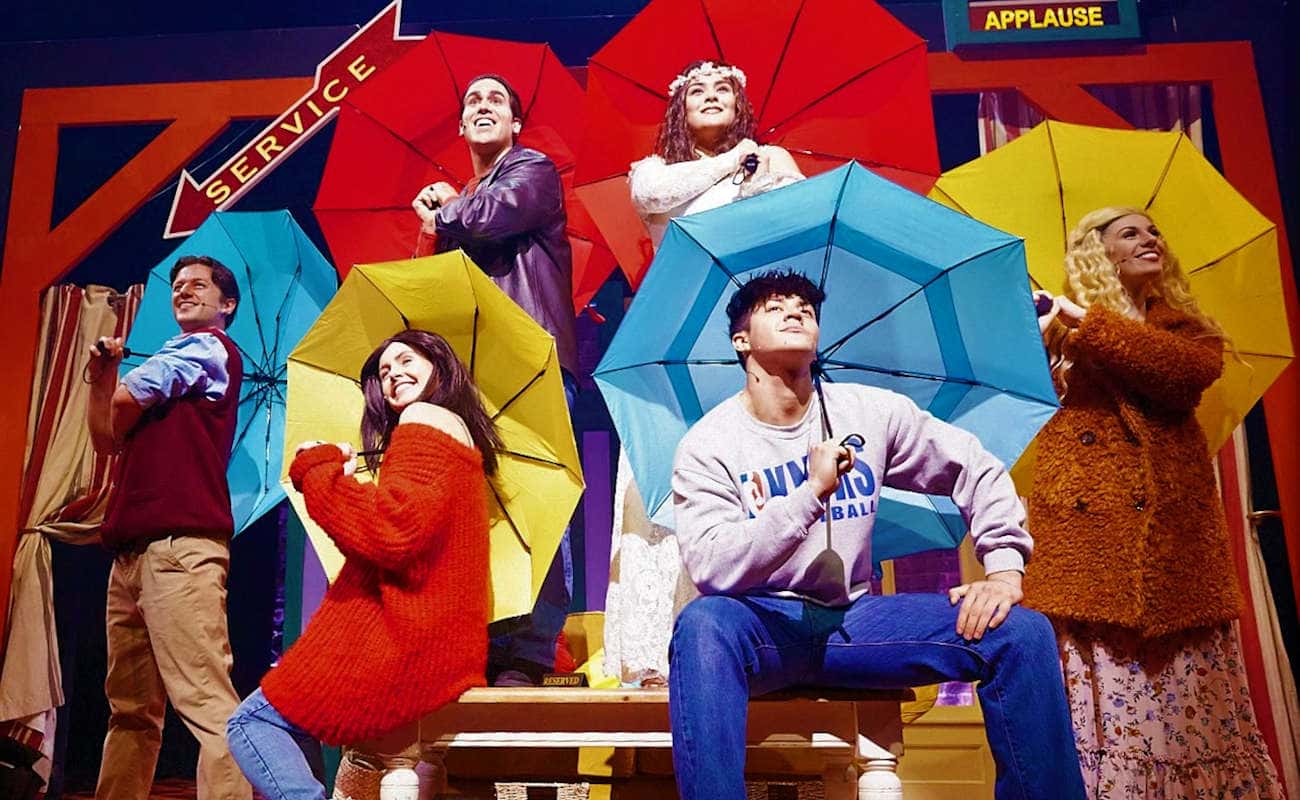 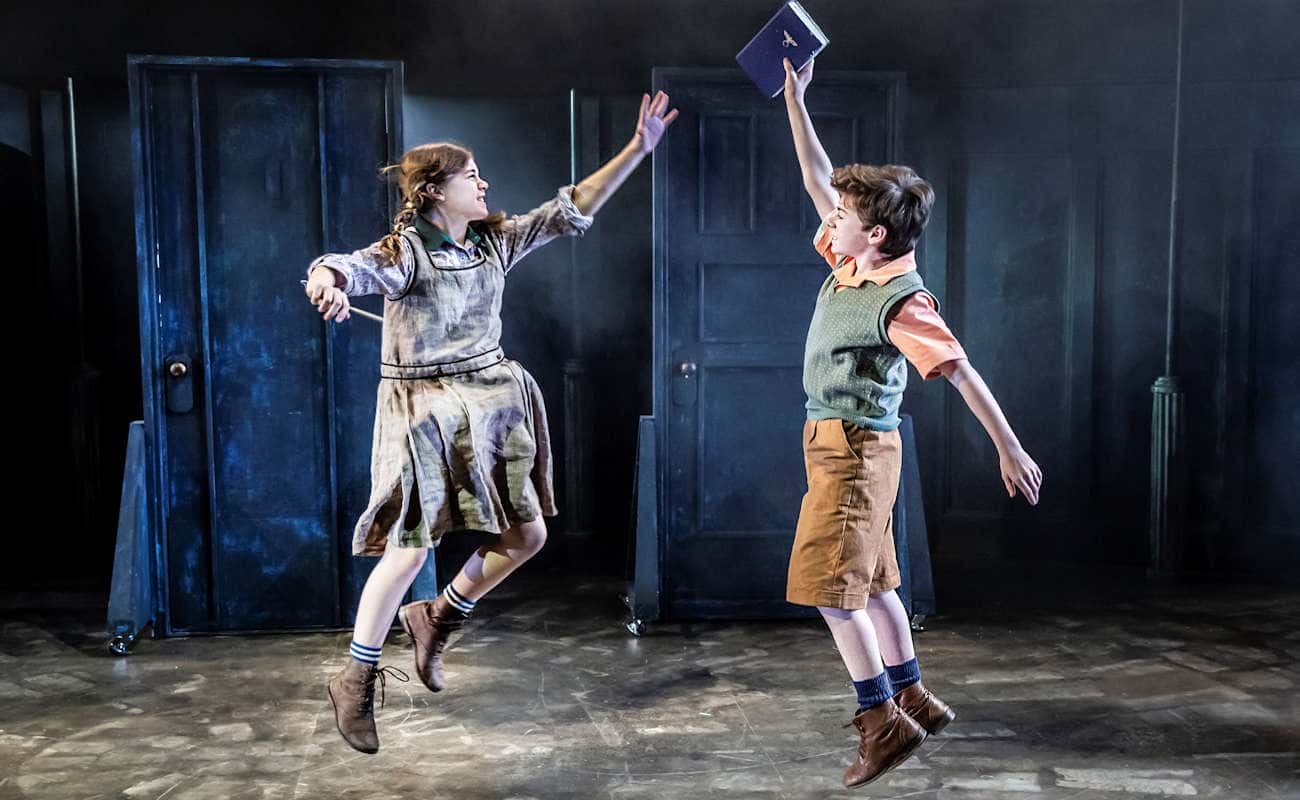 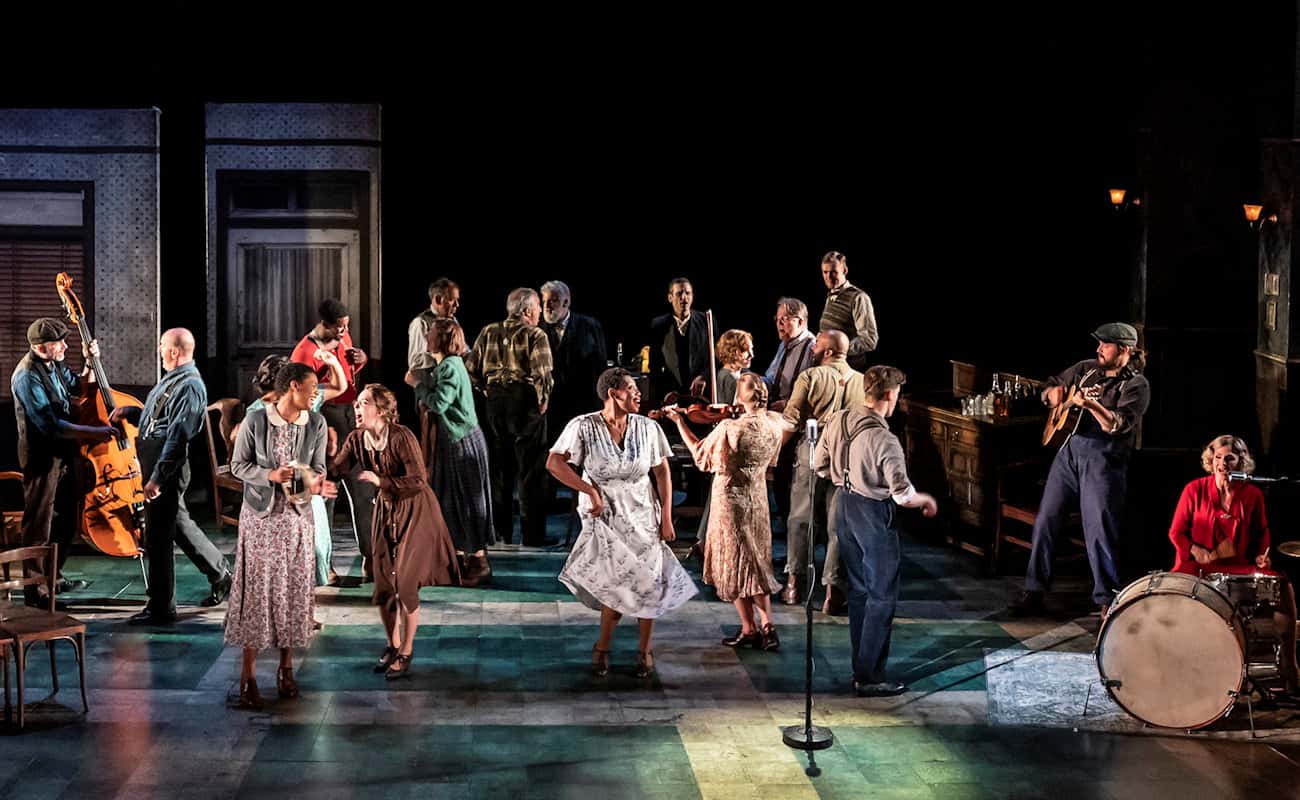 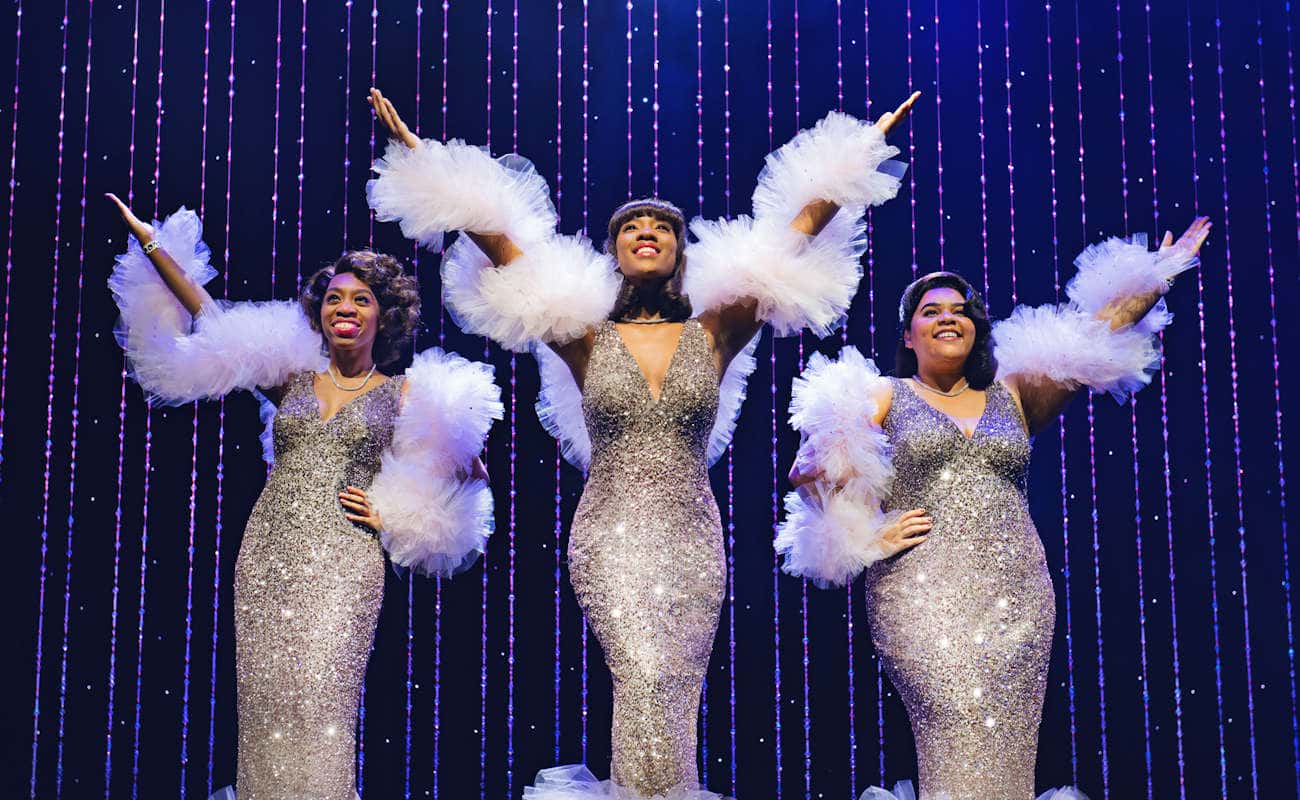